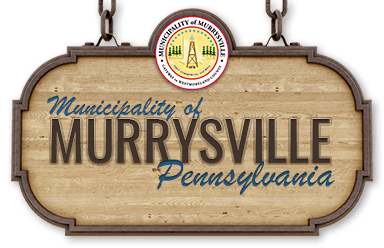 Murrysville Public works repairs or replaces only a mailbox and /or post that is actually stuck by the vehicle, ncluding the plow, rear spreader or bucket if equipped; according to adopted Snow & Ice Control Plan 2014/2015. Usually a  paint mark or truck tire tracks will supply evidence of a mailbox strike.

Murrysville PW does not repair or replace mailboxes/and or posts that have fallen from the force of plowed snow.

Mailboxes and supporting posts must be installed to withstand the rigors of snow removal, including the force of snow being pushed from the street to the roadside.